ORIGINAL SETTLEMENT OF THE REGION

9000 BC. Some of Africa’s earliest known cave paintings, believed to date back to 9000 BC, are found in the region, including rock inscriptions that present-day archaeologists have yet to decipher. Inhabitants in the region possess impressive burial customs including using cemeteries to bury the dead, which contain stone fragments linking the east and west sides of the continent.

3000 BC. A number of city-states emerge in this region with strong trading relations between Egypt, Greece and other early civilizations. [MAP]

2000 BC. A sophisticated civilization on the Somali peninsula emerges with a writing system, pyramidal structures, tombs, cities and stonewalls.

500 BC. The earliest known ethnic Somali settlers form a sub-group, known as the ‘Sam’ people, from Omo-Tana settlers who lived in an area extending from present-day Kenya to the Indian Ocean. One branch of the Sam people travelled north from Kenya to populate southern Somalia, where they become known as Samaale or Somaal, and later Somali.

100 AD. The Somaale people continue to move north and eventually cover the entire Horn of Africa out to the Red Sea. They enter the vast Ogaden plains and reach the southern shore of the Red Sea.

200 AD. A group of settlers new to the region, the Bantu people migrate east from the territories of Central Africa into what is now known as Southern Somalia. 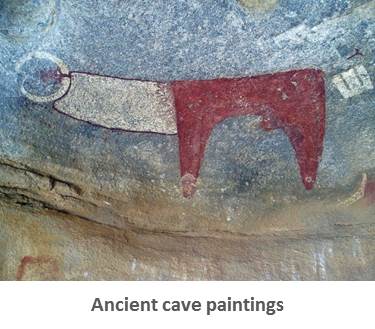