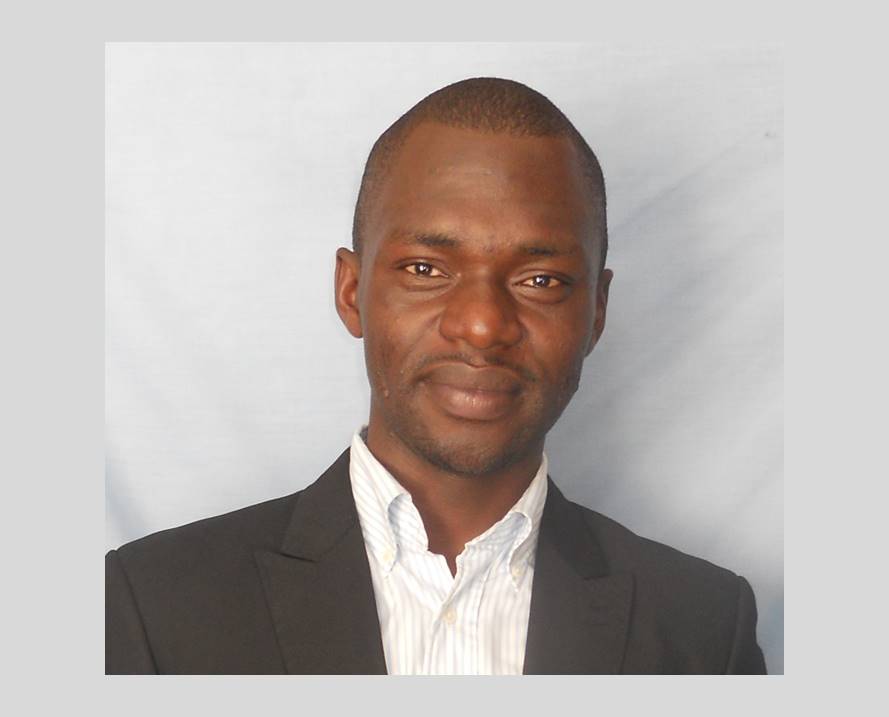 The wealth of the Congo resides in its people, not in its minerals

“Yesterday, Guelord was traveling from Goma to Bukavu by boat. They had an accident and until now, we do not have his news but we know that several persons disappeared. We are checking for more information and i’ll send you that when possible.”

A quick search on Radio Okapi online and I found a report of the boat’s capsizing. The nearby MONUSCO peacekeepers quickly dispatched a helicopter and 3 boats to the site and were able to save 14. No word on Guelord.

Just now I received another email from Janvier.

“I am sorry to inform you that we have already started the mourning. It is certain that Guelord died in the sinking of the day before yesterday. This is sad.

So that’s it. No more hope. He is lost. Unbelievable.

A bright young man with great ambition gone. Guelord, a native of Goma, had survived the years of conflict and war in eastern Congo, only to die in a boat that capsized when safety regulations were ignored. He was working for Peace Direct and on his way to continue conflict mapping in remote regions.

I am personally so so very sad and shocked.

I first met Guelord in October 2011 when he was working at the Institute for War and Peace Reporting in Goma. I was there to conduct interviews with a couple of the journalists. Guelord knew the President of Pragmora was scheduled to visit and did an online search to learn about Pragmora and then made a point of meeting me. He offered to do policy analysis and conflict resolution research for Pragmora. I was impressed by his intelligence, eagerness to learn, humility, and charm – and his pro-active efforts to grasp this opportunity.

A reflection of Guelord’s ability to bring top-notch people together and to get things, he was the Founder and President of a small successful local NGO, Youth Action for Community Development and Peace (Action des jeunes pour le Développement Communautaire et la Paix — ADECOP).

When Guelord put out a request on Indiegogo for ‘crowd sourcing’ tuition funding so he could pursue an online Master’s degree in Peacebuilding from Coventry University in the UK, I was glad to contribute. It seems he had impressed many others as he was able to raise the necessary funds. Guelord graduated a just a couple of months ago. He had previously received a certificate in Non-Profit Management from Columbia University’s School of International and Public Affairs in New York.

Guelord did become a volunteer Research Associate and then a valued partner on a variety of ventures. In January, he was my ‘fixer’–taking care of all logistics while I was in Goma and Rutshuru. Every meeting we had, he’d jump up multiple times to say hello to someone he knew. Friendly and respectful always.

In one conversation he expressed his views on the massive flow of international aid that has gone into the Congo.

“The international NGOs are blind. They are not building something that is lasting. They kill initiative in the local people…. The negative side of international aid is it doesn’t encourage people to take up their responsibilities. If you give a man everything he needs, then he will lose his value.”

Guelord believed that if international aid agencies want to bring peace to the Congo, they need to empower people locally, keep resources locally, and support local communities, and build infrastructure that everyone can use.

The Wealth of the Congo Resides in its People

For now, Guelord rests in the dark depths of Lake Kivu.

He was an extraordinary young person. But he’s not the only one.

I have full confidence that the Congo will arrive at the glorious future it so deserves… because of the many Congolese men and women like Guelord who—beyond all reason and beyond all odds—are building a peaceful, prosperous, democratic future for their country.

The wealth of the Congo resides in its people, not in its minerals and metals.