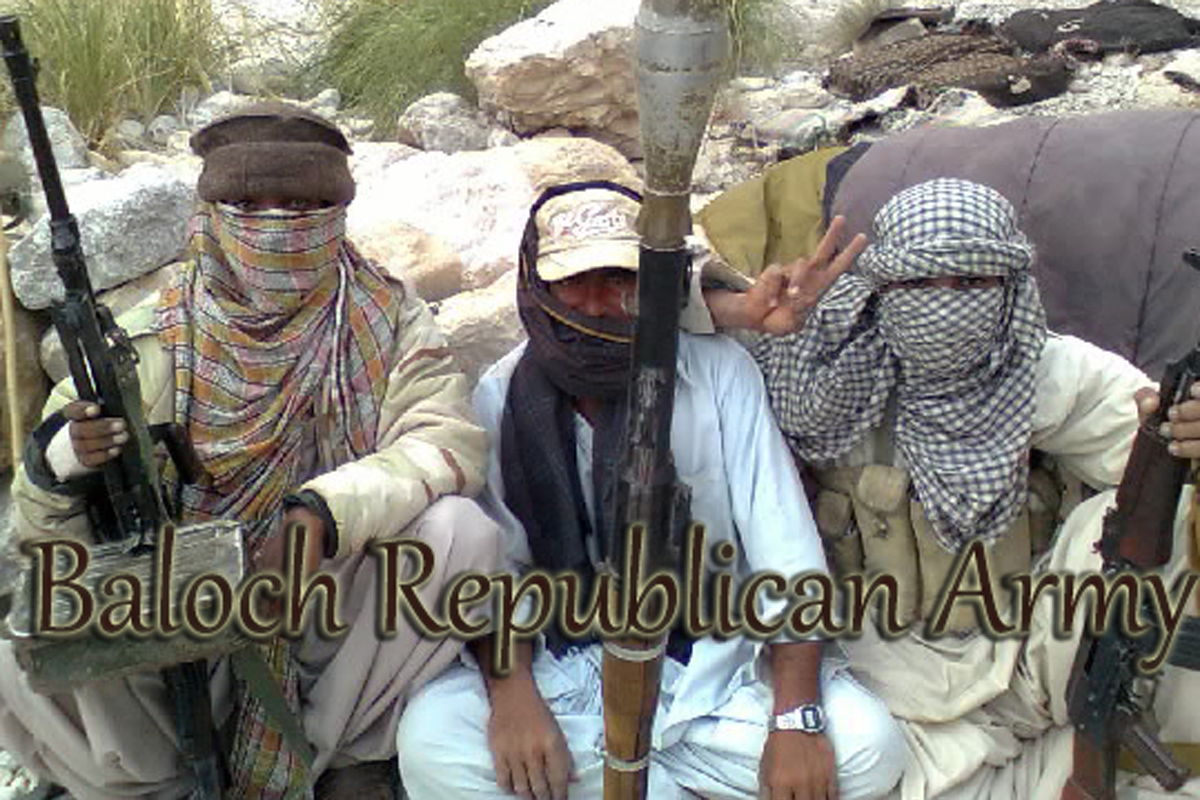 A recent wave of protests swept through Pakistan’s restive and fractious province of Balochistan that saw thousands thronging the streets of small impoverished towns chanting slogans against killing of two women and wounding of four year old Bramsh believed to be committed by the Frontier Corps, a feared paramilitary organization of the Ministry of the Interior. The protesters included former Balochistan chief minister Akhtar Mengal, whose father Sardar Attaullah Mengal fought for Balochistan against the state for his entire life. During an address to the Pakistan National Assembly Mengal exhibited an unprecedented moment of defiance as he called Balochistan an “occupied” province of the Pakistani state. At the same time, former Pakistan President Asif Zardari warned in a TV interview that another spark in Balochistan could spin the situation out of control.

The situation is indeed grave. According to Voice of Baloch Missing Persons (VBMP), 47,000 Balochis have been abducted by Pakistani intelligence agencies since 2000, a practice that continues undeterred to this day. The last two months alone witnessed a spike in abductions and a spate of retaliatory attacks on security forces in southern Baloch provinces as Baloch insurgents stepped up their attacks that look more coordinated and determined lately. More than 62 military and para-military personnel have been killed in these retaliatory ambushes since September 2019 despite wide-spread reports that military is using and hiding behind so called Frontier Corps ‘death squads” that disappear, kill and torture Balochis.

While organisations like Human Rights Commission of Balochistan and Balochwarna News continue to report the abductions and murders of Balochis, the military has thrown a thick blanket over all sources of independent reporting and forbid journalists, NGOs and diplomats to enter and report from the province.

This spell of insurgency has arrived in a particularly dangerous times when military is facing serious challenge by the local Pashtun population in tribal north and a low-intensity conflict is brewing at the India-Pakistan Line of Control.

Nonetheless, the eye of the storm is Balochistan, a strategically located mineral rich deserted swath that straddles Afghanistan, Iran and Arabian sea and is site of China Pakistan Economic Corridor (CPEC), a $62 billion flagship project of China’s worldwide Belt-and-Road initiative. Balochistan, with 43 percent of Pakistan’s land mass and five percent of its population, has a long history of insurgent operations fuelled by resentment against the central Pakistan government’s strong grip over the province’s affairs. Demands revolve around securing greater former political and financial provincial power, an end to what the export of natural resources to other parts of Pakistan and now, through CPEC, to China, as well as an end to the reign of impunity by government ‘death squads’ against anyone who speaks out against central control. The recent spell of violent campaign Later the focus of unrest shifted to CPEC and Gwadar port when that unfolded.

This latest spell of insurgency started in 2006 when the military attacked and killed a prominent Baloch chieftan Nawab Akbar Bugti. Until 2019, the uprising was categorised as low-intensity by international assessments during which a pattern of sporadic and localised attacks by any of five Baloch insurgent groups – BLA, BRP, BLF, BRA, LeB – on security forces operating in area, emerged mostly in retaliation to an attack or abductions. It is clear from the operational patterns that the attacks were not coordinated or strategically planned.

The decision of Pakistan’s military to introduce Taliban and their off-shoots like Lashkar-e-Jhangvi (LeJ) started changing the elements and dimensions of this insurgency. The Taliban and LeJ unleashed terror on Shia-Hazara communities settled around Quetta, the capital of Balochistan Province, to establish their reign of terror in Quetta. This strategy widened the war in the sense that it helped coalesce insurgents’ power against SFs and Taliban proxies and also as an unintended but inevitable consequence, it brought Iranian proxies in the fray.

The military’s patronage and introduction of Taliban proxies proved to be a boon for Baloch insurgents who found a sanctuary in border regions of Iran as well along with Afghanistan border regions. That was why Pakistani Army chief Qamar Bajwa called the Iranian Army commander for help following the May 2020 attack on a military patrol party of six by insurgents who later were reported to have fled across the border into Iran.

Though the complete peace between Afghan insurgents and Afghan government remains an idea at the moment dependent on the behaviour of many regional actors including Pakistan, the reduced Taliban presence for the time being from the northern districts of Balochistan would mean more reach and influence of Baloch insurgents in coming months. The first casualty of this development, if it happens, could be CPEC and Chinese presence in the area which is vehemently opposed by Baloch insurgents. This could seriously trim down options for military. On one hand the military badly needs China for its long-term survival and on the other hand if it continues with the CPEC, it will keep insurgency boiling making the chances of CPEC success very slim.

This summer doesn’t look good for state of Pakistan and its military. All the militant unrest is happening when the country’s economic forecast is projecting a contraction of up to 2.5 percent, a jobless rate touching nine percent excluding 20 million more jobs slated to vanish due to the coronavirus pandemic, and a budget deficit of whopping nine percent.

Fighting since 1948, the historically outmatched Baloch insurgents may be rising in power as Pakistan struggles to address wider security and economic challenges.