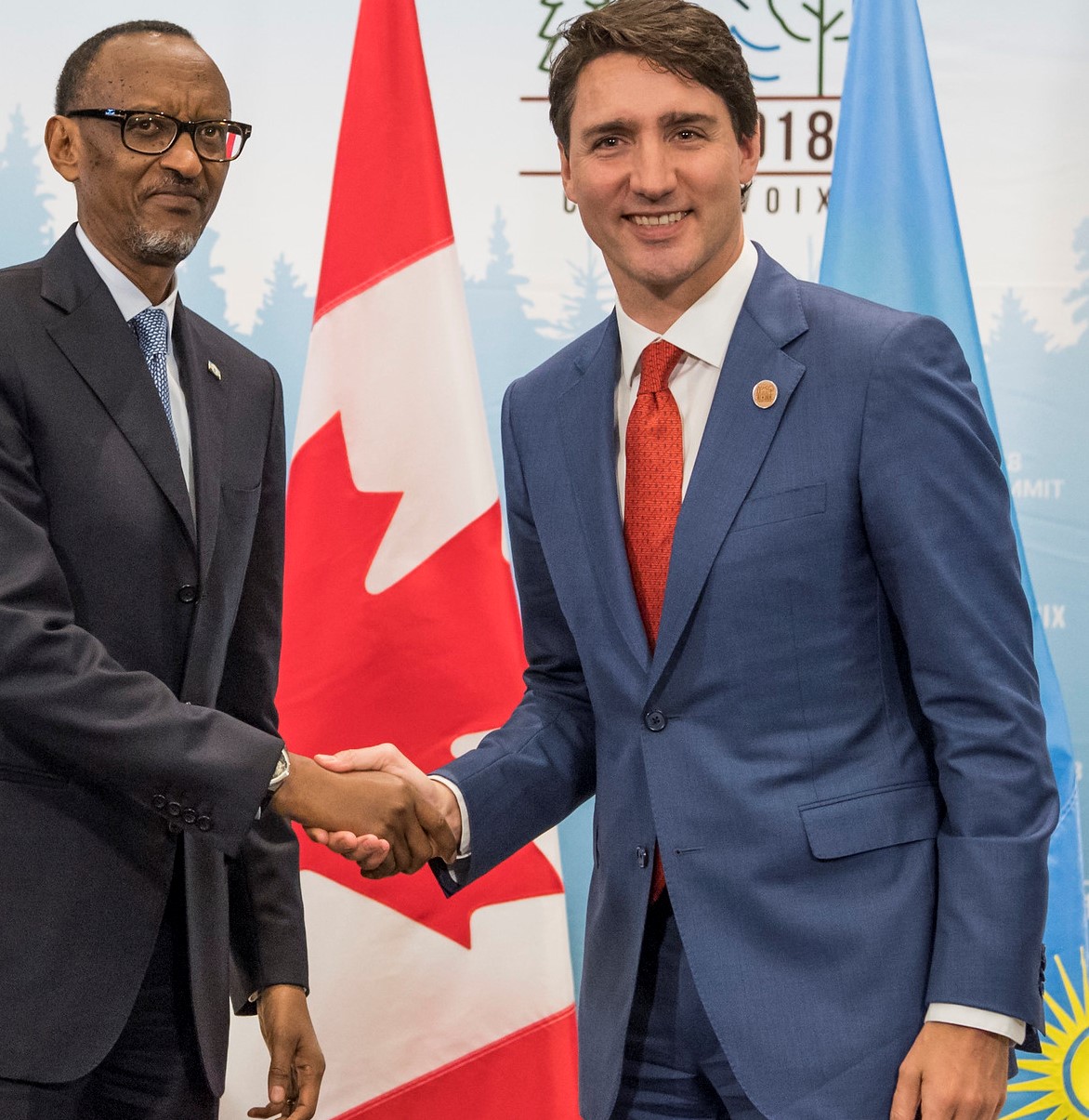 The long simmering conflict in the eastern region of the Congo has exploded. Since early April tens of thousands of villagers have fled their homes to escape the fighting, hundreds of civilians have been killed, and children are once again being forcibly recruited as ‘soldiers.’

To help prevent further escalation of the violence and humanitarian crisis in the Democratic Republic of the Congo, international political intervention is urgently required… in neighbouring Rwanda.

The recent escalation of violence has been brought on by the emergence of a new rebel group—the M23.

The M23 is made up of Congolese Tutsis who ‘deserted’ from the Congo Armed Forces. These ‘mutineers’ were previously members of the CNDP—a Congolese Tutsi rebel group that fought against the Congolese government from 2006 until 2009. Under the terms of the March 23, 2009 Peace Agreement, most CNDP rebels were given amnesty and integrated into the Congolese military.

M23 leaders give evolving reasons for their defection. They first complained of irregular pay and poor food in the Army. Later they said they were protecting Tutsis civilians from rape and killings by Congolese soldiers. Now they demand the March 23 agreement be “fully” implemented, including recognition of their officers’ ranks in the Army. A second amnesty for these men seems politically implausible.

While M23 motivations are unclear, we do know that the former CNDP contingent never fully committed to the Congo Armed Forces and following the 2009 integration, maintained a parallel CNDP command structure. Further, as a rebel group, the M23 fighters can get what they want by force, and can expect support from Rwanda.

The role of Rwanda in the Congo’s misery is regularly overstated and, in general, dangerous rhetoric. That said, United Nations evidence appears to trace the new M23 rebel group to Rwanda’s front door. A leaked UN report indicates that the Tutsi-led Government of Rwanda has been providing the M23 with training, weapons, and even Rwandan fighters.

Now exposed, Paul Kagame, the Tutsi President of Rwanda, may wish to explain himself. One line of defense may be that he seeks to defend the Congolese Tutsi minority who live in eastern Congo. Since the fall 2011 election campaign, there has been growing agitation for ‘Rwandophones’ to “return to Rwanda.” Rwandophones (often simply called “Rwandans”) refers to mostly Congolese citizens—both Hutu and Tutsi—who speak the Rwandan language. Some Tutsi Rwandophones have lived in the Congo for generations, but are still considered foreigners because Tutsis are not indigenous (‘autochthones’) to the Congo.

Whatever excuse Paul Kagame conjures, Rwandan support for the M23 rebel group would be, as Melanie Gouby says, “outrageous.”

Gouby, a French journalist based in eastern Congo, is convinced that the international community “must be strong in its relations with Rwanda” even while observing with frustration that Kagame is the “donors’ darling.”

The Congo’s ongoing conflict has many dimensions. There are many armed militias with diverse loyalties. Corruption is widespread. Poverty is so deep that the country sits at the bottom of the UN Human Development Index. President Joseph Kabila is in power despite a blatantly manipulated election. With two million internally displaced persons, land and resettlement issues pose a mindboggling security challenge.

If the international community does not speak up, the M23-initiated violence in eastern Congo will continue to feed on itself and we will see it spread like an out of control forest fire in a dry Canadian summer, unable to predict where the sparks land or what damage they will do.

Why focus on Rwanda? Because Rwanda acts with impunity when it comes to the Congo.

Canada and the international community must hold Rwanda accountable for its actions in the Congo which, according to the painstakingly documented 2010 UN Mapping Report, may include war crimes, crimes against humanity, and even genocide.

Canada should strongly urge the International Criminal Court and United Nations to step up efforts to investigate the most serious of the charges against Rwanda.

We just need to speak up. Now. It won’t cost a thing.

When Canada stays silent, we are complicit.