In the Democratic Republic of the Congo, 2015 was defined by growing unlawful attacks by government forces on peaceful pro-democracy advocates. The year culminated in President Kabila making a statement to the nation that called for a national dialogue and a national census–universally understood to be a manoeuver to prevent the November 2016 presidential elections from taking place so that Kabila can remain in power after his second (and constitutionally, his final) term in office ends.

The youth of the Congo have taken the lead in calling for non-violent civic action and in demanding peace and democracy.

These young people are smart, articulate, and passionate–and extraordinarily brave.

On March 15, 2015 Fred Bauma and Yves Makwambala were illegally arrested as they attended a US-funded workshop encouraging the peaceful engagement of youth in the country’s political and electoral processes. They remain in Makala prison in Kinshasa.

Fred and Yves have come to symbolize the country’s struggle for democracy. Fred is a leader of the Lucha youth movement. Other Lucha members have been arrested, kidnapped, detained by the Congo’s intelligence services and police as they have peacefully demonstrated for the release of Fred and Yves.

The European Union, US, UK, and the United Nations, plus Amnesty International, Human Rights Watch and more than 200 other rights groups in the Congo and around the world have called for an end to extrajudicial arrests in the Congo, and support the immediate and unconditional release of these two young men. [LIST OF SUPPORTERS]

The release of Fred and Yves is about the basic human rights of two brave young people.

There’s more. Fred Bauma is a greatly admired young man, a leader not only for the Congo, but for Africa as well. His freedom will inspire other youth to take rise up and take peaceful action to ensure their countries arrive at the democracy, freedom, grace and dignity they aspire to, and do not succumb to the rule of presidents-for-life.

Add your voice to the global campaign!

Click here to Take Action to #FreeFree and #FreeYves Now!

A short new film about Fred Bauma, Lucha and the youth struggle for democracy. Published Jan 13, 2016. (by Sarah M. Kazadi)

“They can’t lock up all the Congo’s youth, even if they turned every building into a prison. They can’t.”

[quote] “Fred’s personal decision to engage in non-violent actions within the La Lucha movement is the answer he gives to those who still believe in violence for the Congo… even after the deadly cycle of violence and multiple genocides.” —  Lucha member[/quote] 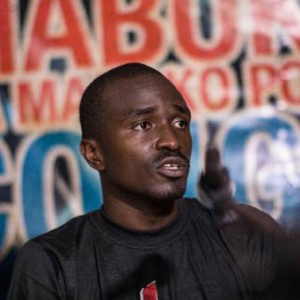 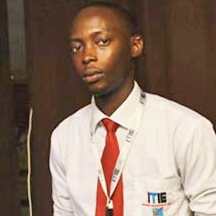 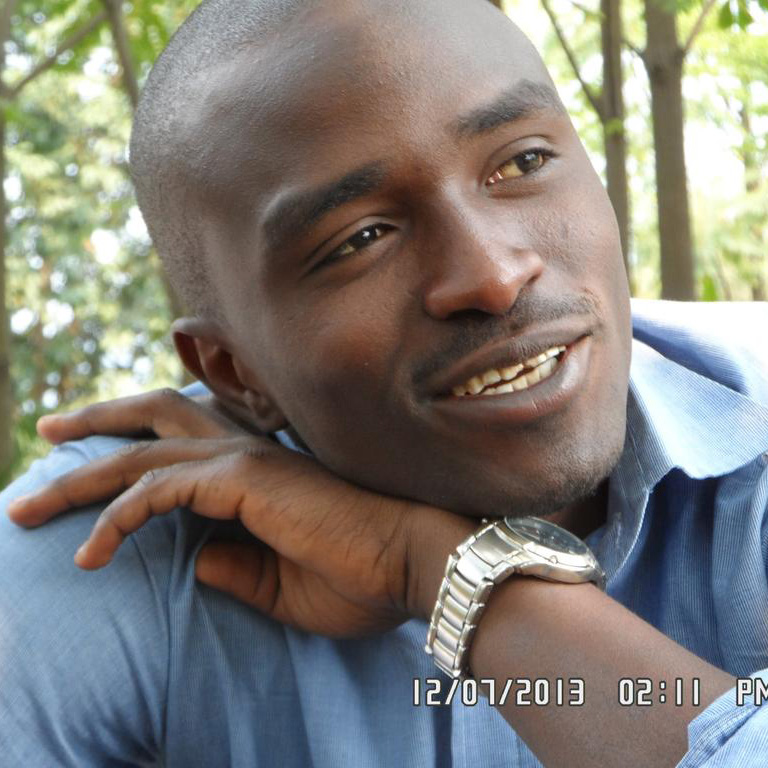 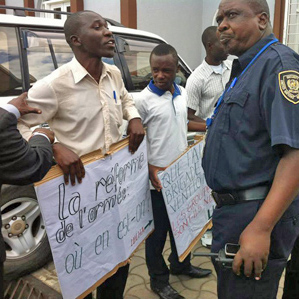