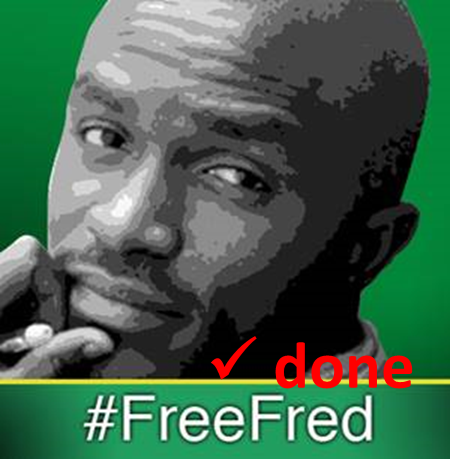 Two years ago to the day, Congolese youth activists Fred Bauma and Yves Makwambala were ‘disappeared’ as they participated in a youth workshop in Kinshasa. After 90 days, they were brought forward by the National Intelligence Agency, placed in policy custody, and transferred to the notorious Makala prison.

Exactly one year ago today, Fred and Yves, began a hunger strike that lasted 12 days. Last August, after 18 months in prison and no day in court, the two young men were released.
Since his release, Fred Bauma has become the voice of democracy and human rights for his country.

In the DR Congo, there are many dedicated to non-violent action for peace, democracy and human rights. But on this day, March 15, Pragmora celebrates the bravery and activism of Fred Bauma.

[quote]I have no regrets about being engaged peacefully for change in my country and I hope that change will come. I believe in the millions of youth who share the same aspiration for freedom and democracy and non violence. I am paying the price for that. – quote from Fred in prison[/quote]

Fred Bauma is a 25-year-old citizen of the DR Congo who was born and raised in Goma in eastern Congo.

Fred recently graduated with a degree in Financial Management from the faculty of science and economic management at Free University of the Great Lakes in central Africa.

At the time of his arrest in Kinshasa on March 15, Fred was working for a Swiss NGO in Goma that specializes in in raising awareness of international humanitarian law and the protection of civilians in areas in armed conflicts. He was also volunteering for the Amani [Peace] Festival—which has more than 60 national and international participating organizations.

Fred has also been a volunteer for a variety of youth organizations, including The Congo Tree (www.thecongotree.org.uk), World Changers, and Parlons-en [Let’s Talk about It]. He was also a participant in the DR Congo’s Youth Parliament.

Fred is an avid reader, nature enthusiast, and enjoys hiking.

Beyond all this, Fred is an active participant and leader with the local youth movement, La Lucha.—Lutte pour le changement [Struggle for Change] MORE ON LA LUCHA

[quote]“Fred is a serene, calm young man, yet the words he speaks are always bearers of great energy and express both critical thinking and scientific intelligence.”[/quote]

[quote]“A talented young man who always put his skills to the service of those who ask him.”[/quote]

[quote ]“Fred Bauma is simply in love with the DRC.”[/quote]

[quote ]“His personal decision to engage in non-violent actions within the La Lucha movement is the answer he gives to those who still believe in violence for the Congo, even after the deadly cycle of violence and multiple genocides.”[/quote]

[quote ]He believes in the change for which he sacrifices.”[/quote]

[quote ]“For him, a new Congo is possible on one condition: “that the people assume their role and their civic duty. Without people making demands, we will have no change.”[/quote]

[quote ]“The nonviolent struggle is the only alternative for the people to recover their dignity.”[/quote]
[/fivecol_two][fivecol_one_last]
[box] 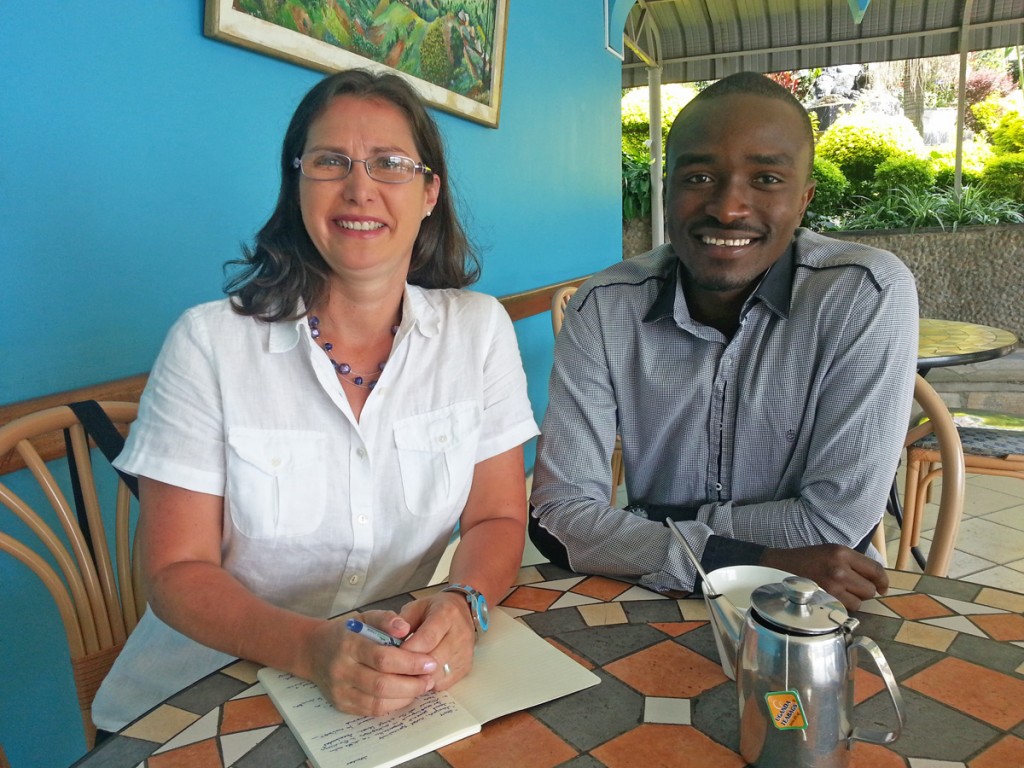 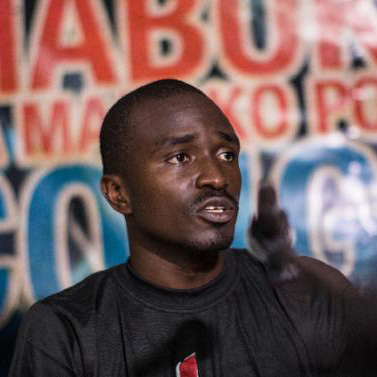 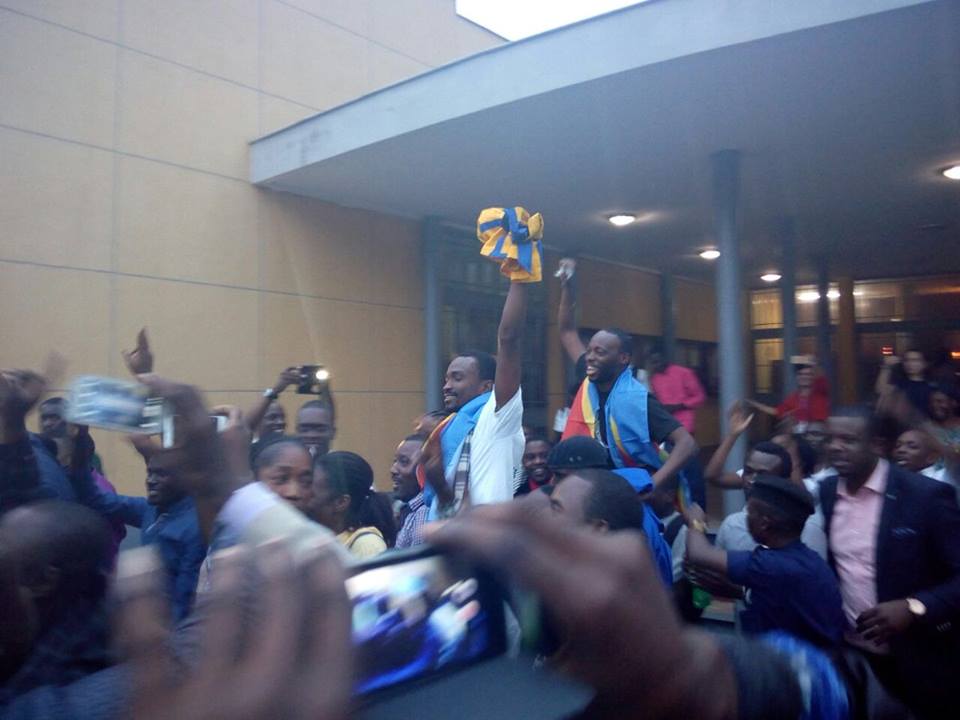